Become a member of Elfpack
What is Elfpack?
Page name: We all just wanna be big rockstars... [Exported view] [RSS]
2011-03-10 05:46:08
Last author: Ritsuka-Kun
Owner: wolvie
K i gotta fix this up first but yea :D
you can helps if ya want
i'll even let one lucky bastard be CO-OWNER :D so fight to teh death for it mai peoples :D pffffffffffft too late [Ritsuka-Kun] claimed co-ownerness thus she gets to come up wif teh way to fill out character info :D

anyways this is a RPGl that is based around people wanting to start a band, there are NO rules
well cept for this any/all sex must go here The Devil's Dance

When creating a character please fill out this:

Username:
Name:
Age:
Gender:
Sexuality:
Personality:
Instrument you play:
Type of Music you play:
Desired Role in a band:
History:
[pic is optional not required but come on they ish funs to haves :D]

Epic Members of the Epicness that is this Epic wiki...Epic

Username: [wolvie]
Name: James Hetfield :D [from teh band Metallica :D]
Age: [for teh sake of this wiki ^^] 19
Gender: Male
Sexuality: He claims to be straight but is really bi
Personality: A man who loves to have a good time and likes his beer maybe a little too much...he pretty much kicks ass and wants to start a band to get away from his overbearing parents and to prove himself as an individual
also he gets very frisky when he's drunk and will try and be with anyone XD
Instrument you play: Guitar and he can sing but doesn't think he's any good
Type of Music you play: Rock/Heavy Metal
Desired Role in a band: Guitarist
History: He was almost constantly abused by his father, feels pressured into the church by his mother and now works as a mechanic at a sleazy auto repair shop, he badly wants to start a band and escape from his parents who are very very overdemanding

and a pic of him wif his guitar woot :D
His dog Zip he looks a lot meaner then he is -->

Username: [wolvie]
Name: Bruce Dickinson [from teh band Iron Maiden :D]
Age: 19 bwahaha yeah right >.> <,<
Gender: male
Sexuality: that we may never know o.0 but imma say bi :D
Personality: freaking wild dude :D nah he's cool but kinda weird o.0
Instrument you play: vocals
Type of Music you play: heavy metal/kickass rock :D
Desired Role in a band: singer
History: He was an unplanned baby who was sent to live with his grandparents as his parents couldn't afford to keep him, Bruce has always felt like a burden to everyone and when his grandparents got in a car crash just before his 16th birthday Bruce ran away to try and rid everyone of the burden of himself. He now lives on the streets, moving from place to place and tries to finish his education as well as he can. He can be very hyper and random sometimes just because it's his way of coping with the streets.
He wants to start a band to escape his current lifestyle

Username: [wolvie]
Name: Klaus Meine [from teh band The Scorpions]
Age: 19
Gender: Male
Sexuality: Bisexual
Personality: a very nice and caring man who focuses much of his attention on human rights issues, he tries to help out anyone he can in anyway and is originaly from Germany
Instrument you play: some guitar and vocals
Type of Music you play: Rock
Desired Role in a band: Singer
History: he's had a farily good life but can't stand to see other's suffering so he wants to form a band in hopes that his lyrics will help others to see his points of view and he's short :-0 really short XD

Username: [Ritsuka-Kun]
Name: Lars Ulrichs
Age: 19
Gender: Male
Sexuality: Bi :D
Personality: he's more childlike than anything but not cause he's stupid its just cause he feels that you dont need to grow so quickly that life passes you by, he's born into a rich family but is down to earth and is supported by his parents no matter what he does [which is so scary cause its true O.O] currently he's practicing to be a professional tennis player but on the side he collects old beat up cars that he pays to get fixed if he cant do it himself and he also plays the drums, but he is very down to earth and a nice guy, he's currently in a relationship with some guy who is a complete ass
Instrument you play: Drums
Type of Music you play: Rock/Heavy Metal
Desired Role in a band: Drummer
History: he has a good history -,- rich parents who teach him to be a good kid and respectful of others no matter how much money they have and are very supportive in an any decision he makes, wants to start a band cause he's bored, also he had a brief fling with Kirk and still has some of the letters and notes they wrote to each other :] 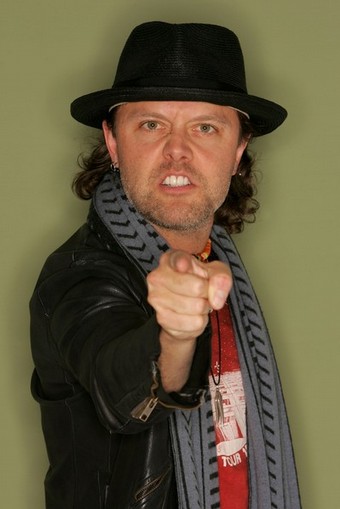 Username: [Ritsuka-Kun]
Name: Gackt Camui
Age: 19
Gender: Male
Sexuality: Claims bi but is so fully gay :D
Personality: he's very fun to be around, he likes to tell jokes and pull pranks on people, though he can be sensitive sometimes to his feelings so occasionally he does get easily hurt but he also easily forgives, also he is very feminine looking sometimes :D
Instrument you play: He doesnt play an instrument he sings. He can sing in both Japanese and English though he sounds a little bit better in Japanese cause he is japanese :D
Type of Music you play: Rock/slightly pop-ish sometimes
Desired Role in a band: Lead singer.
History: he had always wanted to be in a band just for the fun of it getting to meet different people and travel also he wants a band cause to him they're like a family and Gackt never saw eye to eye with his they thought he was loco for wanting to pursue a "dead beat" career in music as they saw it, and he's best friends with amy Username: [Ritsuka-Kun]
Name: Amy Lee
Age: 17
Gender: female
Sexuality: straight
Personality: she's pretty fun to hang out with though alot of people think she's creepy cause she's into the supernatural and stuff
Instrument you play: singer
Type of Music you play: rock
Desired Role in a band: lead singer
History: she doesnt really talk much about her past cause she doesnt think it has anything to do with her future 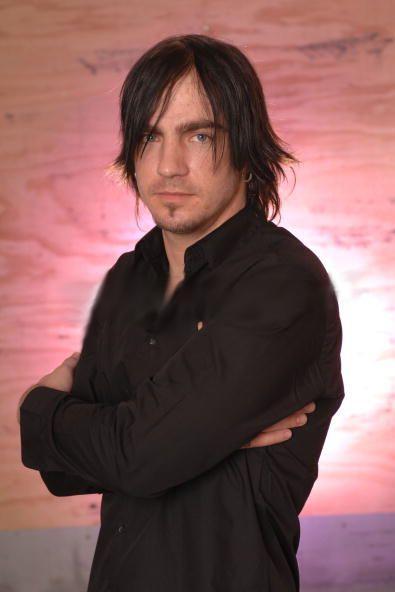 Username: [WASHACKED]
Name: Max
Age: 18
Gender: male
Sexuality: bi
Personality: he likes people to think hes mean to get them away so he doesnt get close
Instrument you play: guitar
Type of Music you play: Rock
Desired Role in a band: Singer or lead guitarit
History: He doesnt talk about that

[BloodRose]
Name:Rose Miller
Age:17
Gender:Female
Sexuality:straight
Personality:Can be quiet at times, but mainly fun and outgoing ^^
Instrument you play:Piano and drums
Type of Music you play:Rock
Desired Role in a band:Drummer
History:Conservitive family, forced to work at a library, "the rebel"

Amy smiled as she listened to him

Amy smiled back "you're welcome"

Amy smiled as she opened the club

Amy smiled as patrons started to walk in.

bruce looks kinda nervous but does the karaooke thingy

Amy smiled as she cheered for him.

Bruce blushes lightly but smiles back

Lars jumped up "maybe you should go man"

Amy smiled "that was awesome bruce"