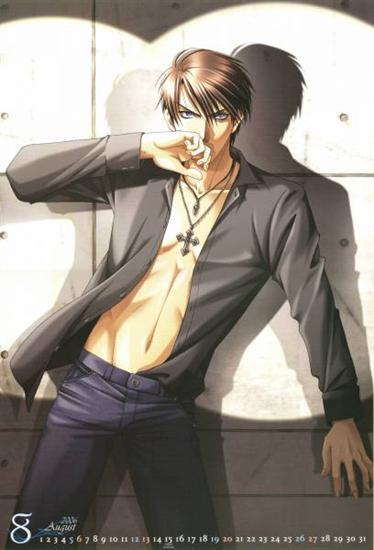 Name:Gabriel Alexander, Archer
By:[Sir William]
Age:18
Character relations:No one
Personality:mysterious, a loaner kinda guy, Though through his past(witch he is trying to find out) he has been tainted by things darker than witch craft and what contains this taint is the cross pendant he wears, when removed Hell's wrath is let forth through his body into the world.
Role(good vs. evil): 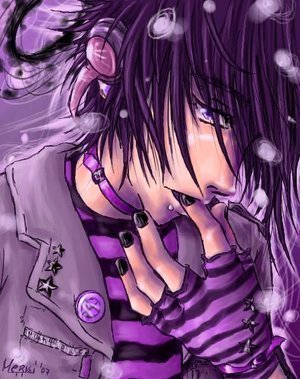 Name:Derek
By:[Wally :(]
Age:17
Character relations: Alex
Personality: he doesn't care about anybody and what he does. he's a Rebel that goes by nobody's rules and does what he pleases until it comes down to what he feels he should do but only for himself. he is smarter than he looks and acts.
Role: evil

Name:Machy
By:[the unseen artist]
Age:18
Character relations: none
Personality:Machy is the new guy kinda person he tends to keep to him self, and only speaks when spoken to. he has a big secret from his past. some people say it seems as if he wings at times
Role: Good

Name: Narishka (Nisha)
By:[Verpassen Sie Chelsea Arleta]
Age:16
Character relations: cousin of Bobby and Selene
Personality: Nisha is a normal person not a witch like her cousins.....or the rest of the family. She is really nice and gets along with others, but tends to keep to herself she ran away from home and only Selene and Bobby knows where she is staying.
Role: Good
<hr
Come On Get Higher
News about Elfpack
Help - How does Elfpack work?
Elfpack!