I'm on the Council for being the head of the Daily Goofs and for maintaining the recommended page, Earn Some Coolpoints!, I'm also part of the wonderful Elfpack Awards Crew doing trophy delivery, I'm one of the honorary Giffie-Pet Staff for writing their welcome poem and I'm one of the Rats.

I'm one of Elfpack's magnificent Quoters, Elfpack Poets, my poem was chosen by Elfpack Featured Poem, I my jokes were on Elfpack Jokes thrice.

I won third place on the Halloween Costume Contest 2011, I won second place in the Holiday Cookies Pictures and I won first place in Let it Snow Pictures 2011!
Elfpack titles and orders
Treasury Inventory:

These are my pets: Nightshade, The Fire-bellied Newt and Vesuvius, the Exotic Tiger Bunny...rawr!
You can get a pet of your own at the Giffie-Pet Store.


Hello! My name is Shauna. Feel free to call me Deg.

THIS HOUSE IS CURRENTLY UNDER CONSTRUCTION
(I know, again? More like, always. I'm sorry.)
Stop back soon for updates!
Or check out one of the featured videos up top!

`Twas brillig, and the slithy toves
Did gyre and gimble in the wabe:
All mimsy were the borogoves,
And the mome raths outgrabe.

"Beware the Jabberwock, my son!
The jaws that bite, the claws that catch!
Beware the Jubjub bird, and shun
The frumious Bandersnatch!"

He took his vorpal sword in hand:
Long time the manxome foe he sought --
So rested he by the Tumtum tree,
And stood awhile in thought.

And, as in uffish thought he stood,
The Jabberwock, with eyes of flame,
Came whiffling through the tulgey wood,
And burbled as it came!

One, two! One, two! And through and through
The vorpal blade went snicker-snack!
He left it dead, and with its head
He went galumphing back.

"And, has thou slain the Jabberwock?
Come to my arms, my beamish boy!
O frabjous day! Callooh! Callay!'
He chortled in his joy.


`Twas brillig, and the slithy toves
Did gyre and gimble in the wabe;
All mimsy were the borogoves,
And the mome raths outgrabe.

Here, have a gif!

Check out You make me ______. to see some creative geniuses at work.


Well, now that we have THAT boring shit over, let's continue on with even more, shall we?

Which celebrity do you get mistaken for?
John Goodman. Oh, no, wait--John Candy. Mm...candyyyy...*goes to much on a Twix*

What do you want to be when you grow up?
A novelist, since I write so good. Well? Is it well? I write gud? Wot u say?

When you have 30 minutes of free-time, how do you pass the time?
By the time I figure out how to spend my time, I'd have no time left to spend it on. So...nothing. Just sittin' and droolin'.

What would you name the autobiography of your life?
I RITE GUD : The Tales of a Sarcastic Deg.

What songs are included on the soundtrack to your life?
I...I have a life? OuO

Far out in the uncharted backwaters of the unfashionbale end of the Western Spiral arm of the galaxy lies a small unregarded yellow sun.
Orbiting this at a distance of roughly ninety-eight million miles is an utterly insignificant little blue-green planet whose ape-descended life forms are so amazingly primitive that they still think digital watches are a pretty neat idea.
This planet has--or rather had--a problem, which was this: most of the people living on it were unhappy for pretty much of the time. Many solutions were suggested for this problem, but most of these were largely concerned with the movements of small green pieces of paper, which is odd because on the whole it wasn't the small green pieces of paper that were unhappy.
And so the problem remained; lots of the people were mean, and most of them were miserable, even the ones with digital watches.
Many were increasingly of the opinion that they'd all made a big mistake in coming down from the trees in the first place. And some said that even the trees had been a bad move, and that no one should ever have left the oceans.
And then, one Thursday, nearly two thousand years after one man had been nailed to a tree for saying how great it would be to be nice to people for a change, a girl sitting on her own in a small cafe in Rickmansworth suddenly realized what it was that had been going wrong all this time, and she finally know how the world could be made a good and happy place. This time it was right, it would work, and no one would have to get nailed to anything.
Sadly, however, before she could get to a phone to tell anyone about it, a terrible, stupid catastrophe occurred, and the idea was lost for ever.


ALRIGHT. I'm done ripping off literature that's not mine (although if you tell me who the poem and the paragraph are by, I'll give you a Coolpoint!)

Oh, hey, that reminds me! I REALLY LOVE GIVING OUT COOLPOINTS.

I love it so much, I made a wiki all about it. Check it out! 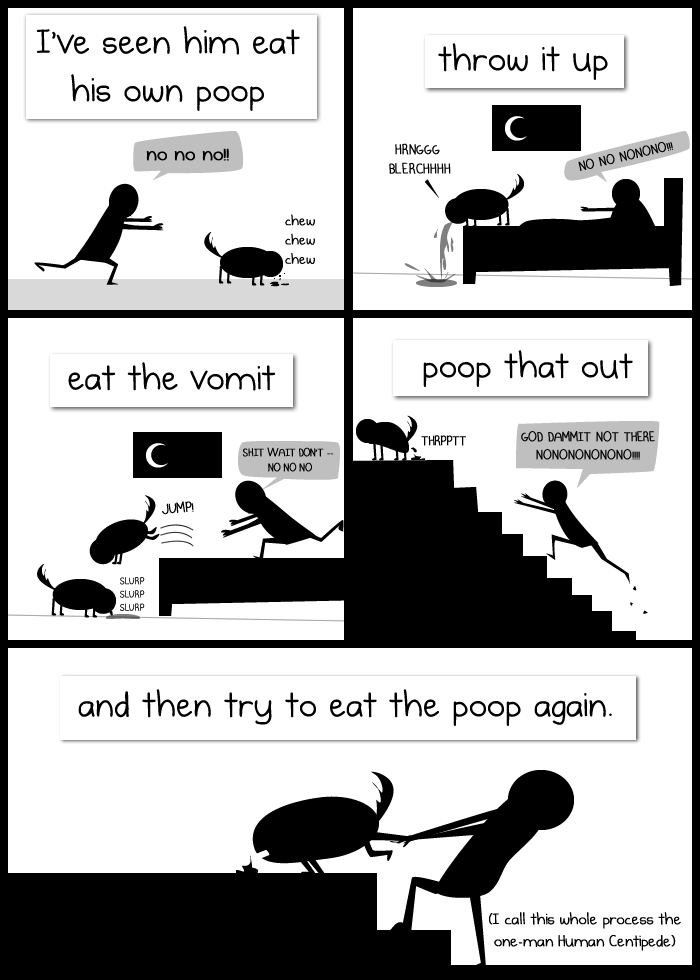 Monsters are real, ghosts are real too. They live inside us, and sometimes they win.

-Stephen King
And of 7 more wiki-pages.    List them
Gender: female
What do you do?: Studying
Place of living: USA-Wisconsin
Known languages
Weblog URL: Coming soon!
Favorite URL: You're already here! But www.comixed.com is als
Elfpack crew wannabe: Yes
Music
Other interests
Civil status: single
Sexual preference: both sexes
Body shape: fat
Height: 157
News about Elfpack
Help - How does Elfpack work?
Get $10 worth of Bitcoin/Ethereum for free (you have to buy cryptos for $100 to get it) and support Elfpack!